Serotonin Records returns with a compilation of futuristic electronic funk. “It’s What We Live For: Volume 2” is the second in a series of compilations sharing our vision of sounds of tomorrow.

bpmf has been making electronic music since ’84. In the late 80s he produced hip/hop which allowed him to gather a large library of breakbeats. In the 90s he released techno as a member of Prototype 909, chillout as a member of Rancho Relaxo All-Stars and electro as half of Synapse. bpmf has released electro on Serotonin and EMF. He mostly plays live techno but enjoys mixing it up and surprising people. “Zu Heiß für Uns” is a breaks-heavy tribute to his recently departed friend Frank Heiss.

NYC-based singer, multi-instrumentalist, DJ and producer Heidi Sabertooth has a serious love for hardware. Grit-laced drum loops, vintage acid and a tide of unruly sound clatters forth from her studio. Creating her unique brand of avant electronics since 2012 she shares it with the world on her Newtown Radio show Deep Dive and her residency at Bossa Nova Civic Club. Her highly lauded live hardware performances and vinyl-heavy dj sets have cemented her own place among NYC’s techno community and beyond. 2017 saw her debut EP on Motor Records, 2018 EP ‘Neu U’ released on Lost Soul Enterprises ,‘Machine Funk Is Our Game Volume 2.’ on Kraftjerkz contains a track. The brutal dark funk of “So You Want To Take Back Your Will” takes Serotonin deeper than ever. 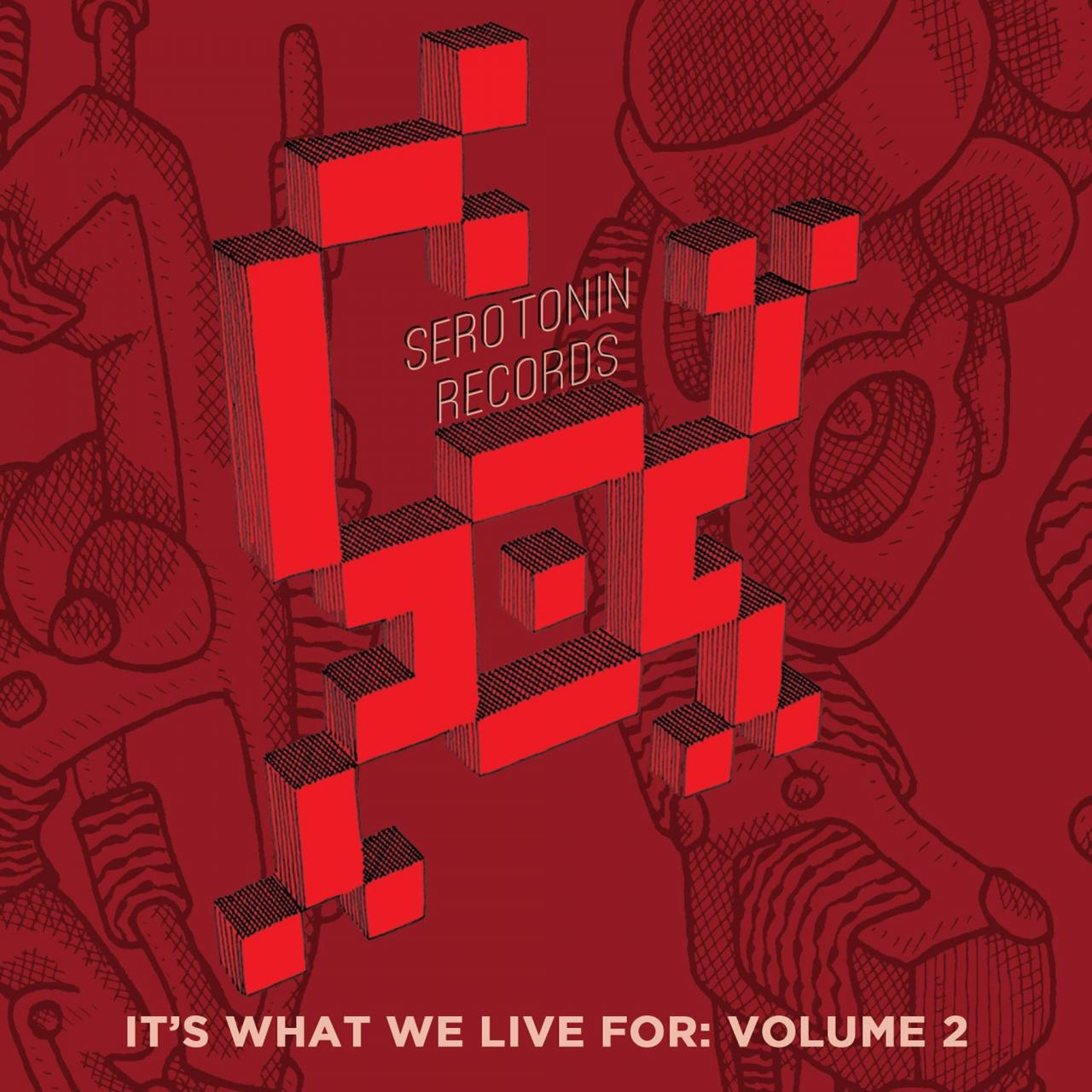 Somatic Responses are veterans of the Breakcore scene, brothers Paul and John Healy have been creating complex, distorted techno since the mid 90s. Unlike the break-heavy, jungle sounds of their contemporaries, Somatic Responses have remained more experimental, sounding closer to the acid-laced Braindance outcrop of artists such as Autechre and Aphex Twin. The hypnotic soundscape of “Strategy of Desire” sets the perfect mood for an early morning wind down.

John Selway has built a high quality catalog of diverse productions, his own and as a collaborator. From Chaotic Sound Matrix; his contributions to early Deep Dish; his first success in the techno world as part of the seminal New York duo Disintegrator to his most successful Smith & Selway, his deep/minimal techno label CSM; intelligent electro-funk of Synapse and Serotonin Records, the electro/synth-pop of Memory Boy, to the wild improvisational eclecticism of Rancho Relaxo Allstars. Here he sacrifices his own funky “Brainchild” to ensure that the millennium sound continues on Serotonin.

The post SERD023 Various – “Its What We Live For Volume 2” appeared first on Hammarica.